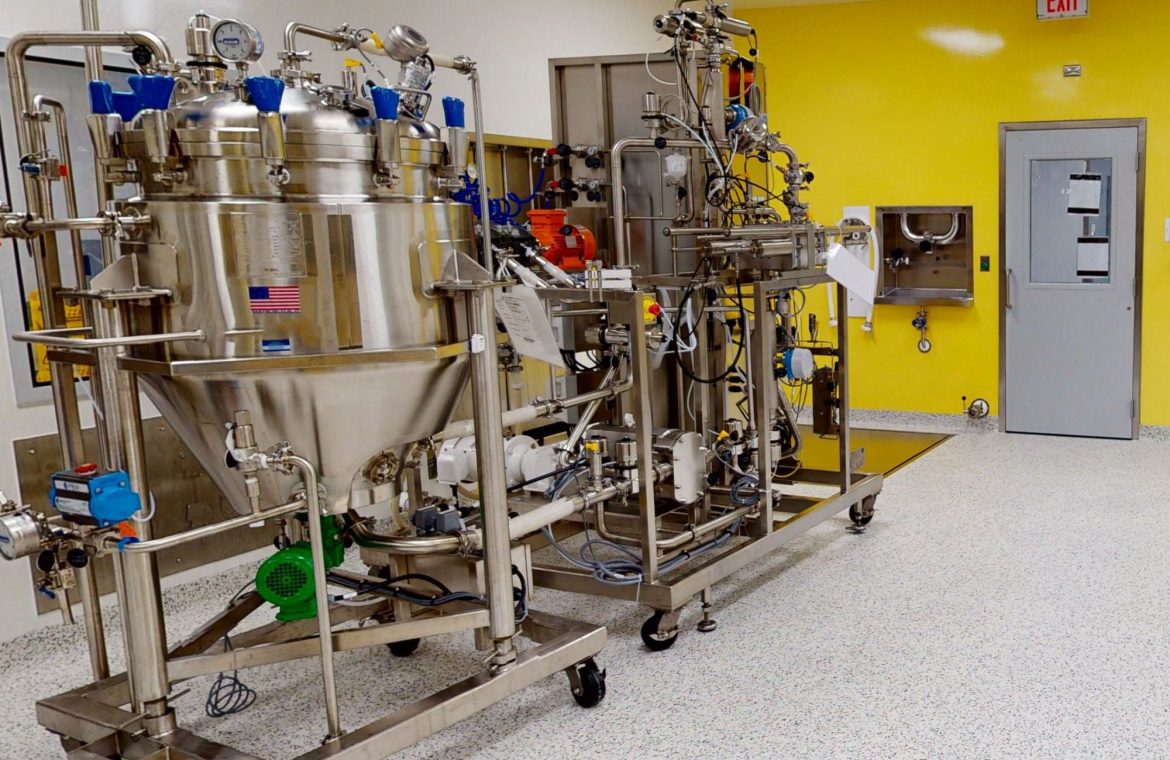 Pfizer expects to nearly cut in half the amount of time it takes to produce a batch of COVID-19 vaccine, from 110 days to an average of 60, as it makes the process more efficient and production is built out, the company told USA TODAY.

As the nation revs up its vaccination programs, the increase could help relieve bottlenecks caused by vaccine shortages.

“We call this ‘Project Light Speed,’ and it’s called that for a reason,” said Chaz Calitri, Pfizer’s vice president for operations for sterile injectables, who runs the company’s Kalamazoo, Michigan plant. “Just in the last month we’ve doubled output.”

“Nobody’s ever produced mRNA vaccines at this scale, so you can bet your bottom dollar the manufacturers are learning as they go. I bet you every day they run into some vaccine challenge and every day they solve it and that goes into their playbook,” he said.

From DNA to doses: The COVID-19 vaccine life cycles

Pfizer’s COVID-19 vaccine is made at three different Pfizer plants: starting in Chesterfield, Missouri, moving to Andover, Massachusetts, and finishing in Kalamazoo, Michigan. As of Saturday, about 20.6 million doses of the Pfizer vaccine had been administered nationwide.

Pfizer based its production system on how the vaccine was developed in the laboratory, Calitri said. Normally engineers would spend years improving efficiencies and cost-effectiveness. That’s not what happened with COVID-19.

As soon as vials of vaccine began coming off the production line, engineers started analyzing how the process could work faster and better.

“We made a lot of really slick enhancements,” he added.

The mRNA suite at Pfizer’s Andover, Massachusetts, facility. This is where the mRNA is manufactured using the DNA template from its plant in Chesterfield, Missouri.

Production is getting faster. For example, making the DNA that starts the vaccine process first took 16 days; soon it will take nine or 10. While quality control and testing has accelerated, company officials say FDA regulations and best manufacturing practices are still being met.

Along with improving speed, Pfizer also is increasing output by adding more manufacturing lines in all three plants.

As the vaccine effort continues, more efficiencies are expected.

“There are going to be profound shifts in the way we do business,” Calitri said. “We just demonstrated to ourselves that we can go from a phone call in March to having now delivered 50 to 60 million doses.”

Don't Miss it Sensory impairment: How the coronavirus is getting on our nerves | COVID-19 Special
Up Next Beyond the coronavirus crisis: How will the EU economy recover from the border shutdowns? 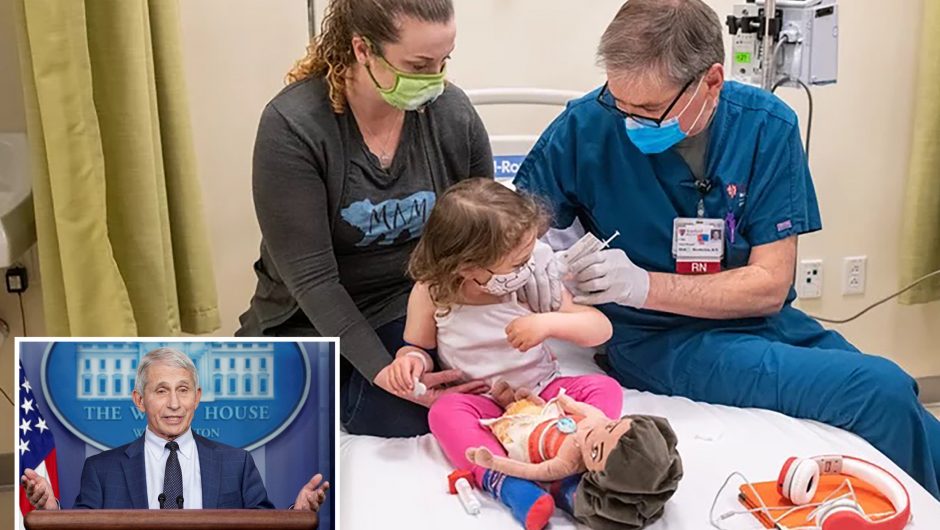 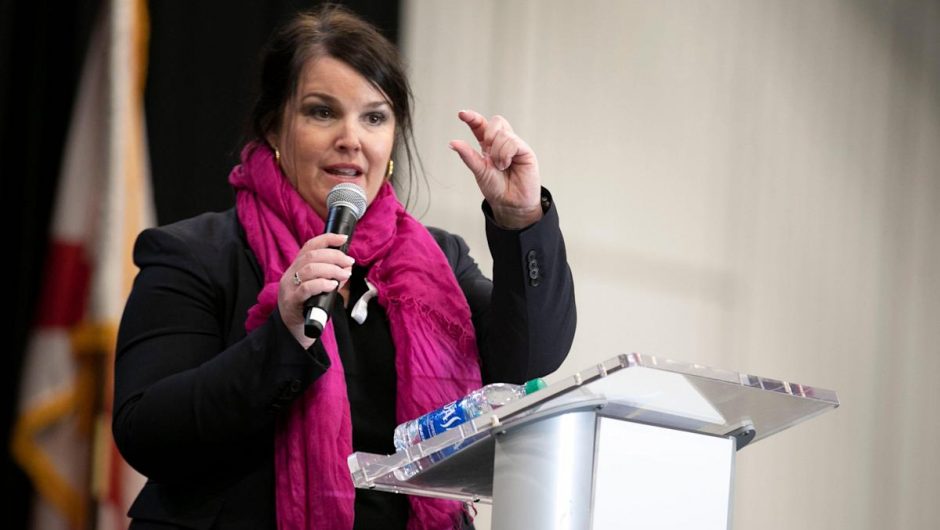 Dr. Mollie James talks about using an Ivermectin treatment on COVID-19 patients during the Florida Summit on COVID at the… 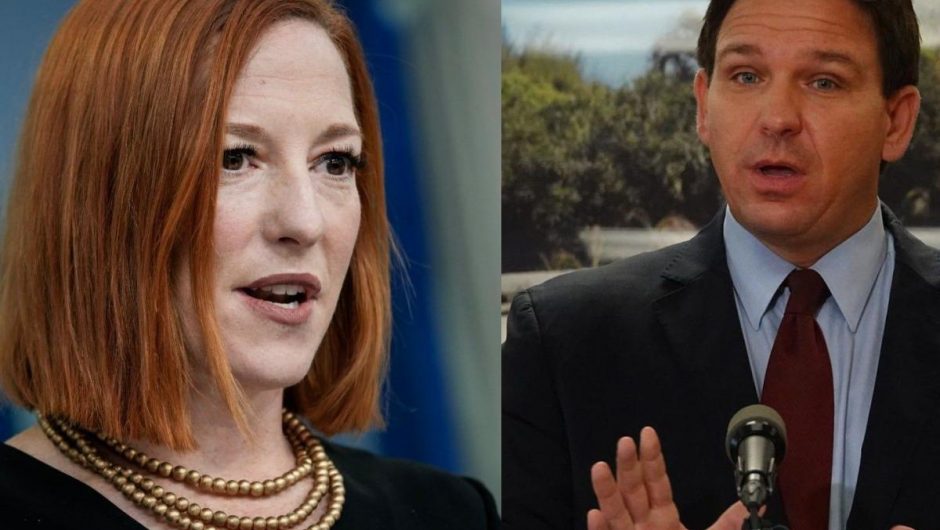 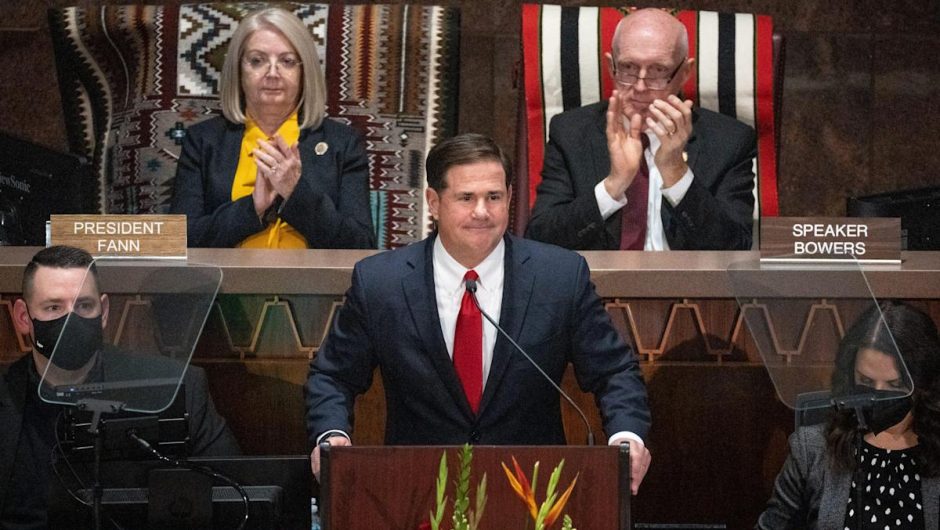 Arizona Gov. Doug Ducey gives his final State of the State address at the Arizona Legislature on Jan. 10, 2022.… 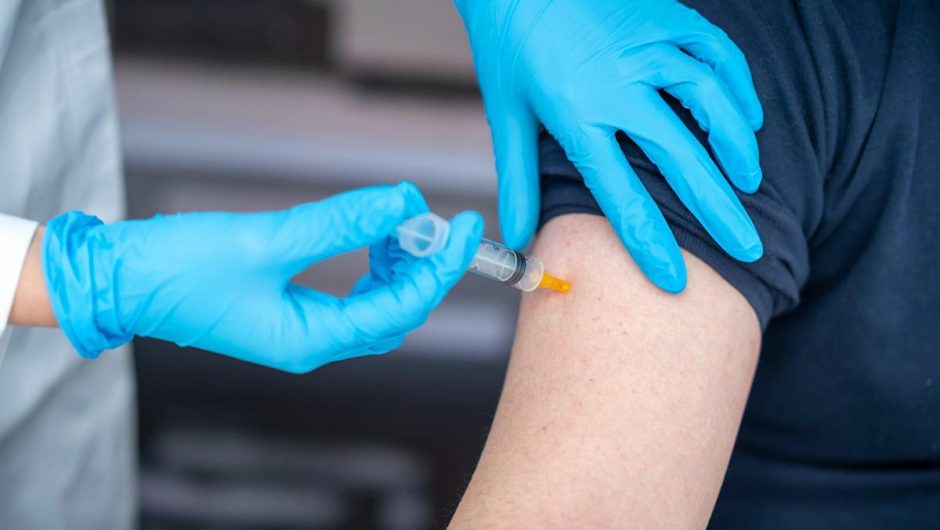 A stock image of a man receiving a vaccination in his arm.Getty Images The combination of vaccination and immunity from…